Genoma EQ is a synergistic blend of herbs that supports healthy hormonal balance.

The main ingredient in Genoma EQ is an extract from the root of the Stinging Nettle plant (Urtica dioica). Nettle root has several important healthful effects: 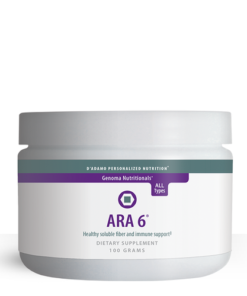 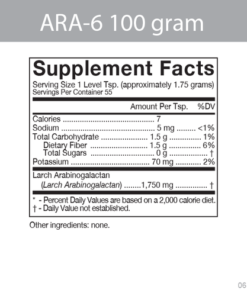 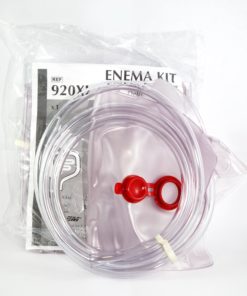 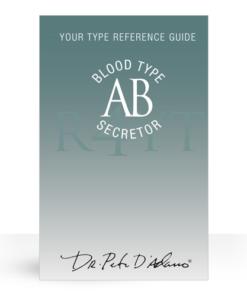 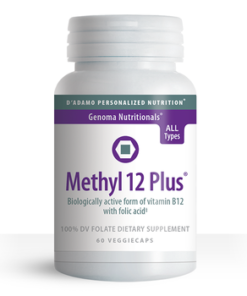 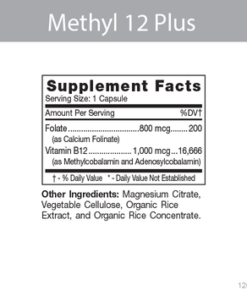 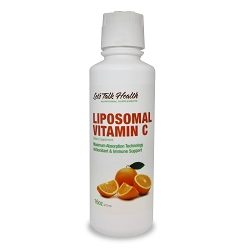 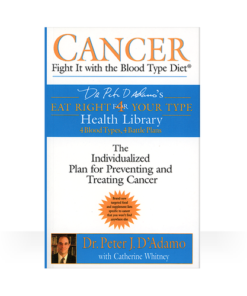 Cancer: Fight It with the Blood Type Diet 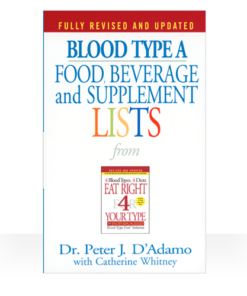 Eat Right for Your Blood Type Booklet – A 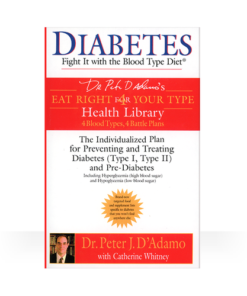 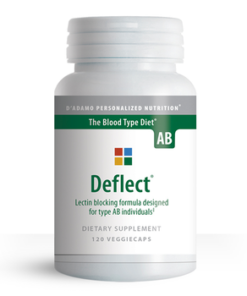 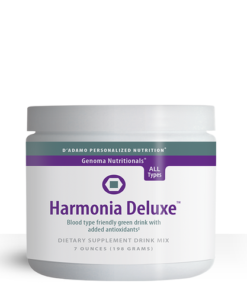 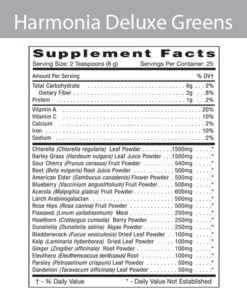 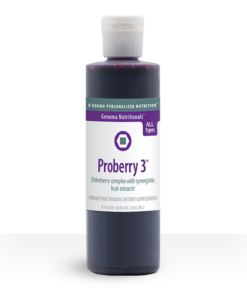