Free Shipping over $300 In Canada 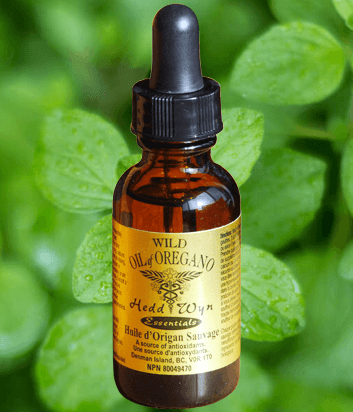 Unfortunately, the ” more is better” mind set has provided distillers with the incentive to increase Carvacrol levels, at whatever cost to the end result, in order to cater to demand from this uninformed sector of the marketplace. The researchers and professors and even the good distillers find all this highly amusing as they know that the real curative powers of nature lie in the naturally distilled oil. Lab testing on Oregano’s antibacterial, anti fungal, antiviral, anti-cancer etc. properties has been conducted with naturally distilled, best quality Oregano oil which falls into an average range of 62-85% Carvacrol.

1 review for Wild Oil of Oregano

**Free Shipping over $300 for Canadian orders only.  (Or to a Canadian address) Dismiss